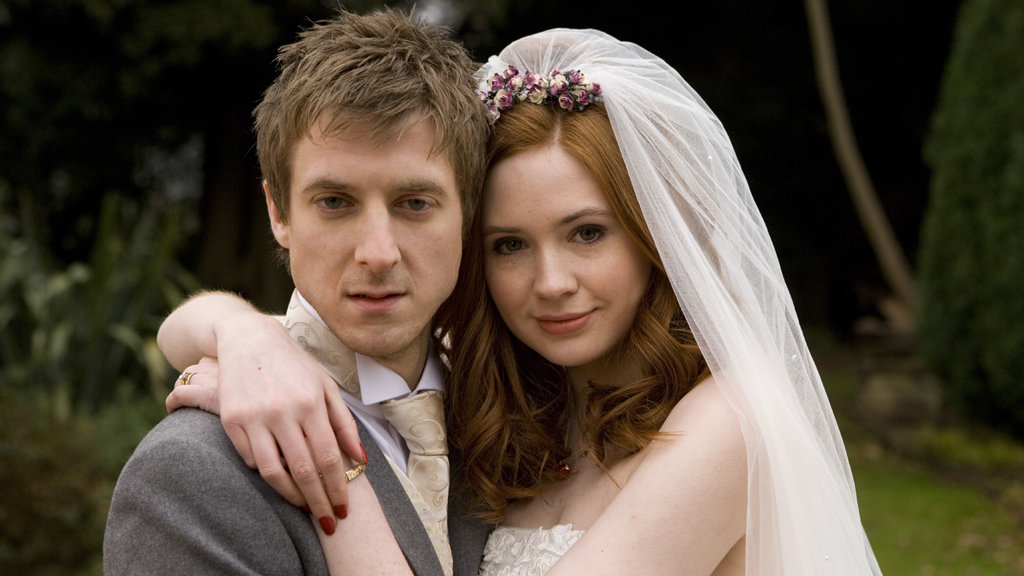 A couple of months ago, I landed what seemed to be a pretty awesome job: the “social media manager” at an online wedding directory.  I was to be in charge of their Twitter and Facebook accounts, as well as the author of their blog.  Despite my lack of interest in weddings, it would have been a great opportunity to be paid to write .  Unfortunately, however, things didn’t go quite to plan.  I thought I’d share my story here, as a warning to others who might find themselves in a similar situation.

The position was advertised on the uni careers website.  They were looking for a marketing student, but given the nature of the role, I thought I’d apply anyway.  The application didn’t call for a resume or any references, just a brief couple of paragraphs outlining our experience, and what we thought we could bring to the position.  The day after I’d sent my email, I received a phone call inviting me to an interview the next week.  It all seemed so easy…

The interview process was quite different to what I was expecting.  There were three candidates present, and we were given an introduction to the company, and then asked to complete a personality profiling tests.  The results of these tests were then discussed in one-on-one interviews with the company director.  Apparently my “need for control” will inhibit my ability to succeed in the future.  But that didn’t seem to matter too much, as, at the end of my discussion I was offered the job.

Well, it wasn’t a direct job offer, but I was told that I was the strongest candidate so far, and I’d be getting a phone call later in the week to further discuss some of my ideas.  It really did sound like the job was mine.  That was Tuesday.

So, imagine my surprise when, on Thursday, I received a concise and rather blunt email informing me that the position had been filled.  Disappointed, I figured that they must have found somebody else for the job.

Friday afternoon came around, and I was getting ready to leave the house when an unknown number rang my mobile phone.  Not knowing who was calling, I let it go to voicemail, and didn’t check it until I was on the train into the city.  It was the director who had done my interview, phoning to offer me the position after all.  No mention was made of the email rejection, so I figured it must have been a mistake.

I rang him back first thing on Monday morning, and, sure thing, the job was mine.  This was when things began to seem a little strange.

It took another couple of days for me to be sent a letter of offer [an email consisting of about five lines], and then I was informed that it would be another couple of weeks before I’d be formally inducted, as the manager was going to be away.  After another couple of phone calls, I was given the email address of the woman who had held the position previously – let’s call her Emily – to organise a handover of the role.

I contacted Emily straight away, detailing my availability [which I thought was quite decent for a uni student].  She wasn’t too flexible, and replied that she would be unable to meet me for another couple of weeks.

As time went by, I began to wonder if I would ever actually get around to starting this job.

Finally, I was invited into the office on a Monday morning for my induction.  Another woman had recently been hired for the sales team, so the two of us were treated to some motivational presentations, as well as [another] introduction to the company and their values.  I handed over my bank details, and was told that I’d be entered into the computer system, where I’d gain access to all of the account details needed for my role.

Meanwhile, I finally heard back from Emily.  She’d be free that Wednesday afternoon to meet me at the office.  Perfect.

That Wednesday afternoon, it happened to be pouring with rain.  My train had been delayed, but I was only running a couple of minutes late, so I didn’t thin to phone ahead.  I arrived at the office at 12:05, soaking wet.  A puddle formed beneath me, as I inquired as to where Emily was.  She’d left.  I didn’t have a contact number, so one of the sales team rang her for me, and she came back.  She wasn’t happy.

The next thirty minutes were just embarrassing.  Emily was rude and condescending, and, because I was trying to make a good impression, I just sat there and let her speak to me as if I were an idiot.  Why didn’t I know the passwords?  Why hadn’t I written out a content plan?  Well, I didn’t know the passwords because I hadn’t yet been given network access.  And I hadn’t written a content plan because I hadn’t yet started working.  I left the office feeling humiliated and lacking in self-esteem.

As the position was a rather flexible one, and could be done from home if necessary, the manager and I had decided that I’d come into the office on Fridays, and work the rest of the week from home.  My first week on the job happened to be at Easter, and therefore the Friday was a public holiday, so the office would be closed.

At this point, I’d technically had the job for a month, but still hadn’t actually done anything.

The next week, I received a phone call, asking why I hadn’t yet written any blog posts.  I explained that I still didn’t have access to the network, and was promised that this would be resolved as soon as possible.  It wasn’t.  By this point, I was feeling quite frustrated.

And then things became really strange.  Somehow, their payroll officer made a mistake, and managed to deposit someone else’s wages into my bank account.  On Thursday afternoon, an urgent sounding voicemail told me to check my emails, where I was asked to immediately return the money.  A second voicemail asked me why I still hadn’t started working [no network access, remember?], and told me not to bother coming into the office.  There was a loud clang at the end of the message, and it sounded a lot like the phone had been slammed down in anger.  Okay, then.

First thing Friday morning, I logged into NetBank, and transferred the money [over $3000] to the account detailed in the email.  Since I was apparently not needed anymore, I spent the day on the careers section of the uni website, looking for more work.

The next week, I checked my account balance at the ATM, and was surprised to see that the money had been returned to my account.  Something wasn’t right.  I tried to transfer it again, but once again my payment was rejected and the money returned to me.  I tried to call the office, but couldn’t get through, so I sent an email detailing my problem.  I didn’t get a reply.

Another weekend went past, and on Wednesday I received one of those red cards in my letterbox – you know, the ones that let you know there’s some mail waiting for you at the post office.  Between uni and my new job, I haven’t had much free time recently, and therefore wasn’t able to collect my letter until this morning.

So, as I was walking home, I opened the letter.  It was from the company director.  Basically, he wrote that my refusal to return the money constituted theft, and that if it wasn’t returned to their account by close of business today, they’d contact the police.  I’ll admit, it did make me panic a little.  But, it wasn’t as if I hadn’t already tried to return the money to them.  Twice.

So, I went straight to the bank, and explained my predicament.  I showed them the letter, and they saw from my transaction history that I had indeed attempted to transfer the money back.  On my behalf, the bank manager rang the company to confirm their banking details, and then wrote out a bank cheque to be deposited directly into their account.

After all this, I still don’t know what they were expecting of me.  Was I supposed to have somehow started writing a blog that I couldn’t log in to?  Or was the whole thing some sort of elaborate set up?  All I know is that the whole thing seemed rather dodgy, and I’ll be taking a lot more care when applying for jobs in the future.