“That’s all there is, there isn’t any more!”
August 4, 2011
Comments
0 Comments
By
Britt
Tags
internshipmadelinemy french lifetelevision

“That’s all there is, there isn’t any more!” 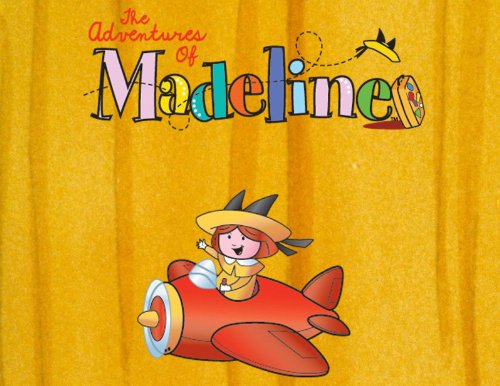 My first article has been published over at My French Life, and it’s about none other than my favourite little French girl, Madeline!  Here’s an excerpt:

When I was a little girl, I wanted to be Madeline. I was convinced that we had plenty in common – sure, I couldn’t speak French, I didn’t attend boarding school in Paris, and I wasn’t friends with the Spanish Ambassador’s son, but I was quite short.

I’ve since grown up [both in age and stature], and have learnt the French language along the way. I’ve also discovered a few startling things about Madeline: Luwig Bemelmans, creator of the series, was not in fact French [he’s an Austrian-born American], and despite having conducted numerous searches through many Parisian arrondissements, I’ve never been able to find a vine-covered house resembling that from either the books or television show. I’m beginning to think that it may not actually exist.

You can read the rest here.

On a slightly related note, while searching for an image to accompany this post, I came across this.  Yes, that is a Madeline/Pepito graphic.  I’m not quite sure if I’m comfortable with people shipping characters from television shows aimed at children who’ve just started primary school… What do you think?

12 Days of Christmas Episodes is back!